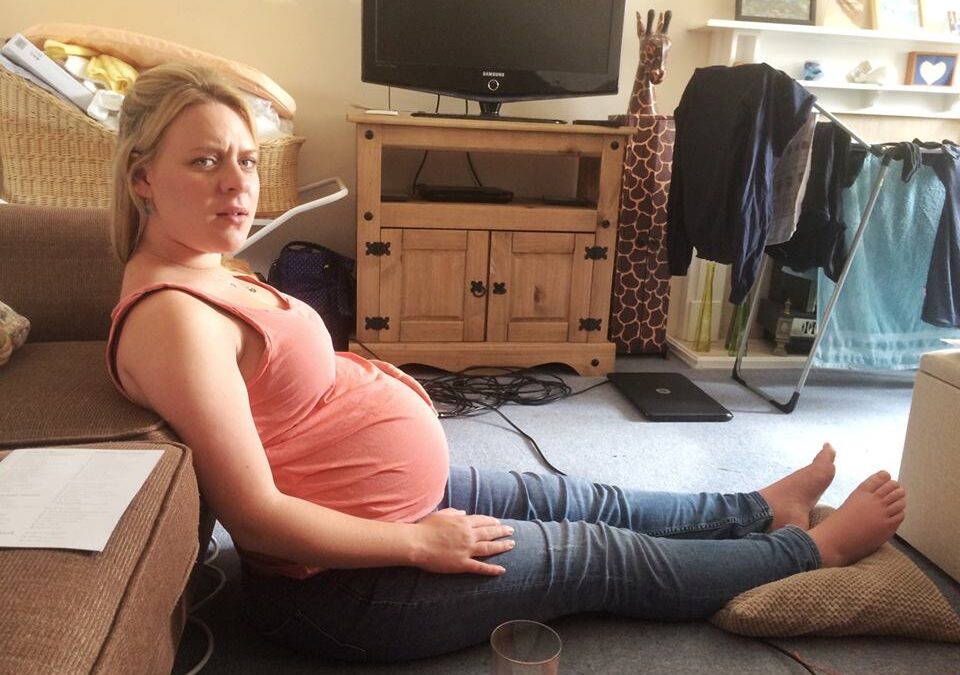 It feels really surreal that this is likely to be one of the last pregnancy updates I write. I can’t quite believe I’ve now been pregnant for 38 weeks. Pickle could arrive any day now and as I hit the 39 week mark – I really am hoping it’s sooner rather than later. I’m ‘approved’ to go to the Midwife Led Unit as long as labour starts naturally before 42 weeks so I’m just keeping all my fingers crossed that I don’t end up needing an induction. I’ve got a few weeks before needing to cross that bridge… but nevertheless, it remains constantly on my mind.

I don’t know if it’s wishful thinking at this stage, but every day it feels like Pickle drops a little bit lower which I’m taking as a good sign although blimey, this bump isn’t half starting to feel heavy! I’ve definitely developed a rather pronounced pregnancy waddle and moving anywhere takes a considerable amount of time and effort. Yesterday I just walked the VERY short distance to the corner shop (to buy some golden syrup for my homemade flapjacks) and there was a moment where I wasn’t sure if I’d manage the walk back. 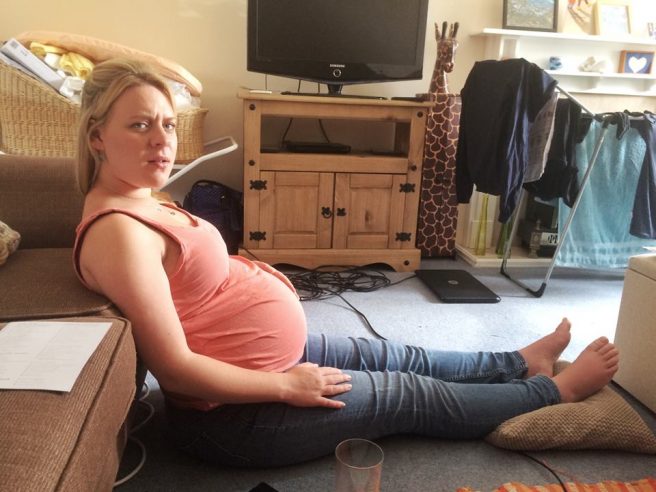 LPD took this oh-so-flattering photo of me and bump… I think at the time I was saying ‘No, sweet. I don’t have any make up on and this place is a right mess.’

Last night, my lovely best friend popped round for some dinner after she finished work and we had such a giggle with LPD coming up with baby names beginning with every letter of the alphabet. LPD’s suggestions just got more and more outrageous and I learned the hard way that laughter can actually be quite painful with a baby bump of this size! 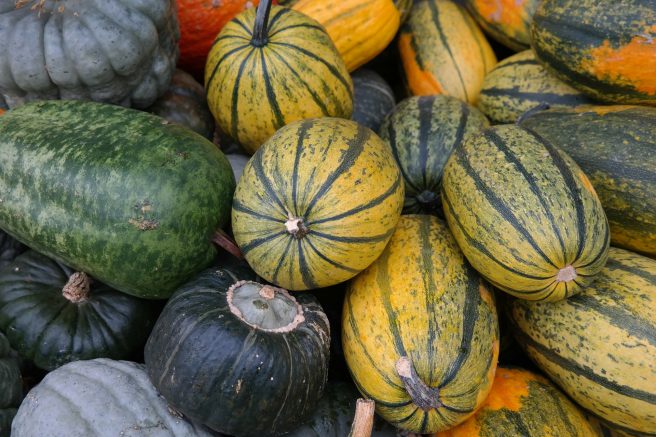 What on earth is a Spaghetti Squash?

Pickle is the size of… a Spaghetti Squash according to my Ovia app. And no, I have no idea what that is. I’m guessing it’s fairly sizeable and if it enjoys snuggling up and bouncing on bladders, it definitely sounds about right.

I’m feeling… impatient, but also very content. I’ve had a very relaxed week with not much to-ing and fro-ing (mainly due to LPD using my car whilst his is awaiting a service at the garage) so whilst it’s given me PLENTY of time to anticipate and wish for Pickle’s arrival, it also means that I’m super chilled and quite happy just pottering around whilst I can.

I’m craving… I’ve been eating a lot of butter on french stick this week, but I think that’s mainly because I’m being lazy when it comes to preparing food! I also always make sure I have a packet of Aldi’s Safari Snacks in my bag for a handy snack on the go. Have you tried them? My god, I’m addicted. They’re ridiculously more-ish.

I’m worrying about… I wouldn’t call it a worry but last week I found out that the aches and stiffness I’ve been feeling in my fingers aren’t due to my recent obsession with knitting (although, this might have contributed!) but to pregnancy induced Carpel Tunnel Syndrome. Joy. It’s worse first thing in the morning, when I can hardly even ball my fingers into a fist but it does ease off over the course of the day. Hopefully, once Pickle arrives and I stop retaining all this fluid, it’ll disappear and become a faint distance pregnancy memory. 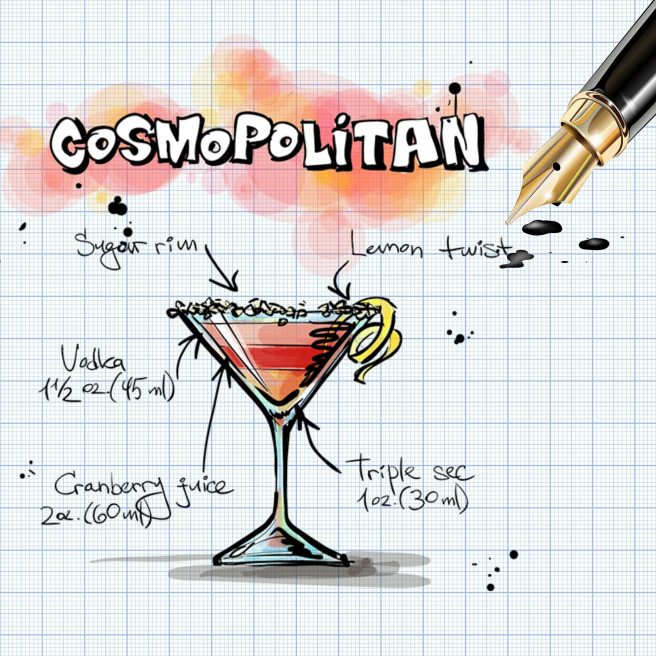 All of this gorgeous sunshine has definitely gotten me in the mood for cocktails… Not long until I can treat myself!

I’m missing… a lovely medium-rare steak. I quite fancy one of those. And sipping a luxuriously cold cocktail somewhere sunny. And being able to move without really thinking about it or planning the best approach to getting up from a chair. Oh, and definition in my ankles. I don’t think I’ve seen my ankle bone for about 4 weeks.

Will we be holding a Christening for Pickle?

LPM Made This: Flapjacks for Labour