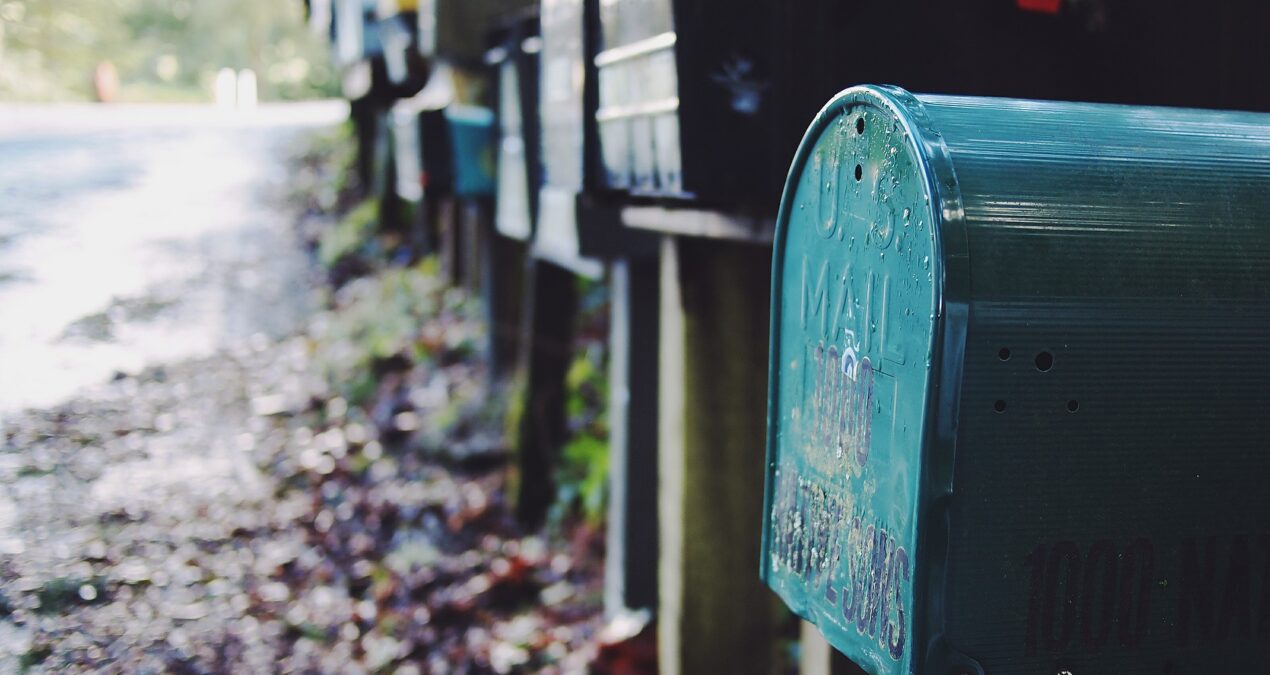 Email to the School SENCO #1

As part of my SEN series of posts, I have decided to publish this email that I have sent to Pickle’s school. My intention is not to shame the school (and I have altered the email to protect their identity and the staff involved) but to be transparent about the worries, concerns and difficulties of being an SEN parent. We are still very new on this journey, and the longer it goes on, the more I realise we still are only at the very beginning. I have often heard other SEN parents tell me the process is long, the fight is hard and it will leave you feeling exhausted. I had no idea just exactly what they meant. Only now, is it beginning to dawn on me the level of advocacy that will be required of me.

Please note: this email has only been altered to protect the identity of those involved. All amendments have been done in italics. This email was sent on Friday 30th April at 0:13am.

Apologies for the late night email, but as I’m sure you can imagine, these are literally the thoughts that keep me up at night.

I have been thinking more about Pickle‘s situation. There are a few points I’d like to make in response to some of the comments that were made during the brief chat with the headteacher and deputy head on Wednesday, and I’d also like to discuss and push forward on what happens next. I am happy for you to forward this email to anyone relevant as you see fit.

There are some concerns I have after Wednesday’s chat that I would like to address first. There were several uses on Wednesday of phrases like ‘we don’t know what else we can do’, ‘we don’t have many options left’ etc. I am sure you can appreciate how disheartening that is to hear. There was also reference to Pickle‘s issues in school at the moment being related to not being able to follow instructions and refusal to do activities not on his terms. As a way of trying to explain the severity of his inability to access learning in the same way as other children in his class, I was told he is having to be set work separately to the rest of the class.

In response to these, I have several questions to pose:

Unfortunately, I wasn’t able to pick Pickle up this morning as I had a commitment I couldn’t get out of (which, ironically, I had timed specifically between 9.30am – 10.30am as I had thought he would have been in school). I understand that Pickle was particularly unhappy, upset and angry about leaving school ‘early’ today. We had prepared him that it would be a shorter day today, but I would like to request that his behaviour today at school pick up be not used as justification for any further reduction in timetable or reduced access to school, as I believe his behaviour today was a reaction to Wednesday’s decision and would not have happened had he spent his usual two hours in school.

It is my understanding that after Pickle‘s birthday in June (so, upon his return after half term), that he is entitled to full time education and that you have a duty to provide this for him. If, as I believe it is being suggested, the school cannot meet his needs for a full timetable, can I ask what the alternative options are and whose responsibility is it to source these? Can you map out for me, in writing, so I have something concrete to refer back to the steps that are being taken to meet this statutory requirement.

I have spent this evening looking at alternative education provision as listed on the Worcestershire County Council website. Is this an option for Pickle? To do perhaps a day of alternative provision elsewhere?

From our last meeting with the Educational Psychologist, it was my understanding that the EHCP application was being ‘fronted’ by the school (for want of a better word). I have attempted to get in touch with the Community Paediatrician as well as the NHS OT service to no avail so far but will continue to try. Is this being progressed and if so, where are we at? When is it being sent off and what else is needed? I appreciate the review time for EHCP is long and will be at least 20 weeks. If the school is not in a position to lead on the EHCP application, I am willing to do so if it speeds up the process. I have been offered help and support by someone in the specialist SEN team at Worcestershire County Council to do so.

I would very much appreciate a response in writing to my concerns and questions raised in this email. We have had very little in the way of written communication about Pickle‘s behaviour in school which makes it very difficult to have things to reference and refer back to. I am very happy to have a phone conversation or come in to school to discuss further, but I must stress that I would also like a written response.

To conclude, I think myself and Jim (Pickle‘s Dad) have been very supportive of all the school’s decisions to date. We have taken it upon ourselves to do as much as we can to help and support him outside of school. We have sought advice and expertise from as many places as we can. I have spent hours and hours on the phone to all the professionals we have been referred to. It shouldn’t be this difficult. Pickle deserves better. He deserves more help. He deserves more support. He deserves every possible option available to him to help him fulfil his potential.

Ultimately, he might not be able to have his needs met by Un-named First School. That is not his fault. And if that is the case, and you cannot support him, then I implore you to help us jump through whatever hoops we need to in order to get him settled in an environment that can. Because when we get that environment right, boy is my son going to move mountains. And whether it takes weeks, months, or years to get there, I am determined to do everything in my power and explore every avenue for him to find the right place to flourish.