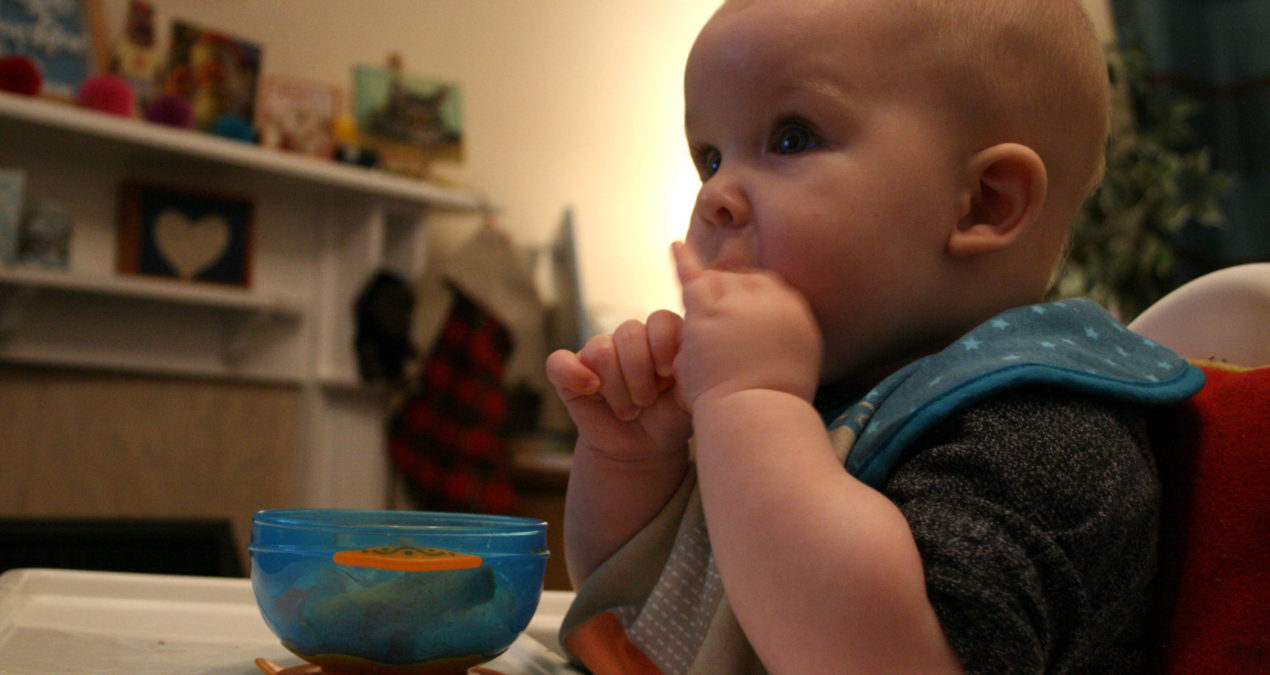 When I started this blog, I thought I’d be using it to document and capture all of Pickle’s precious baby milestones but in reality, I’ve barely written about any of his ‘firsts’ – so here’s to changing that! I often find I use my little corner of the internet to get things off my chest, decant the build up of emotions that comes with parenthood or simply bosch out a ‘here’s what we did today’ post but that’s really not why I began writing it. So today… guess what? I noticed Pickle’s first baby tooth had cut through.

He’s about to turn 7 months old so I suppose it was about time, but I’d been secretly hoping we could delay it for as long as possible. I’m not looking forward to the prospect of teeth bites when feeding! He already occasionally chomps down without teeth as it is and that hurts quite enough, thank you very much. 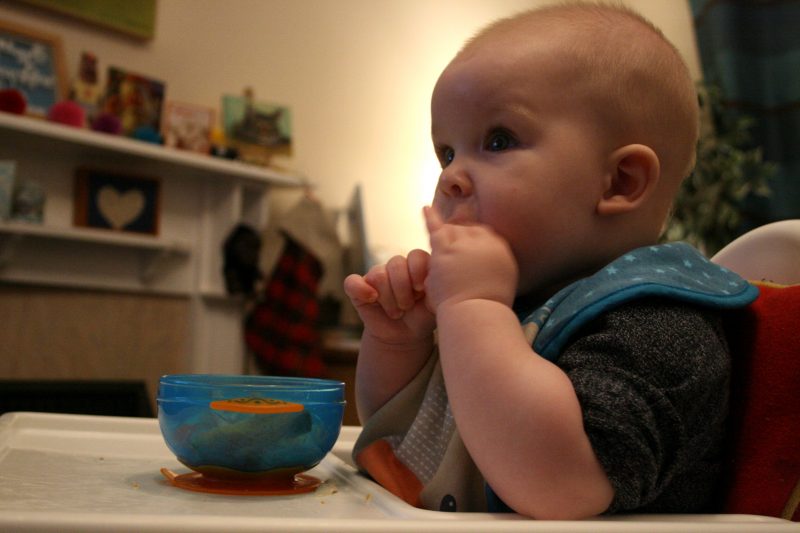 I was surprised though, as I had expected we’d know when his first tooth would show through his behaviour. I expected him to be grouchy, moany and hard work! In reality, he’s been… his normal cheery self. Maybe that’s just because both LPD and I are around at the moment due to the Christmas holidays so he’s being showered with attention (his ultimate favourite thing) so I couldn’t quite believe it when I saw a little thin white line of enamel on his gum line. 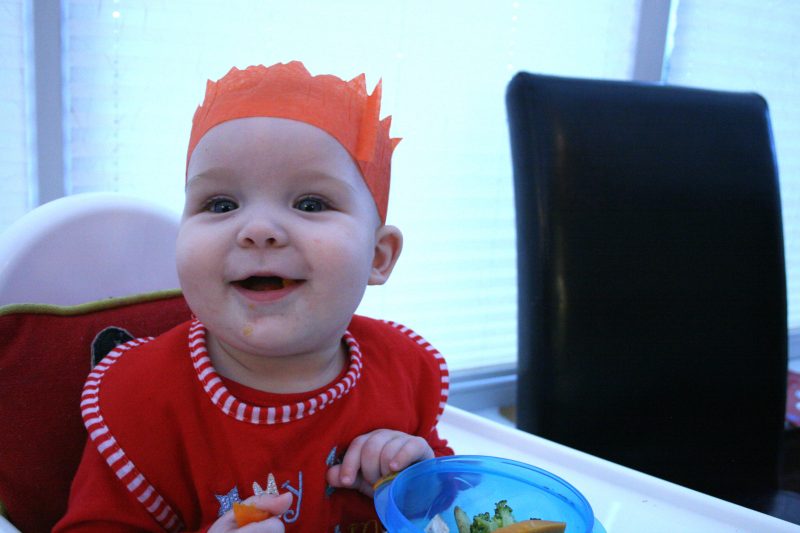 My little boy is growing up so fast! Just this afternoon, as he sprawled in my arms on the sofa, I really looked at his long body and it took me by surprise just how big he is. I had a flashback to the small, delicate and scrawny newborn he was when we first brought him home and in just a matter of months, he’s beefed out into this chunky, strong little boy whose cheeky smile melts my heart.

The Snowman is coming to Coventry Cathedral