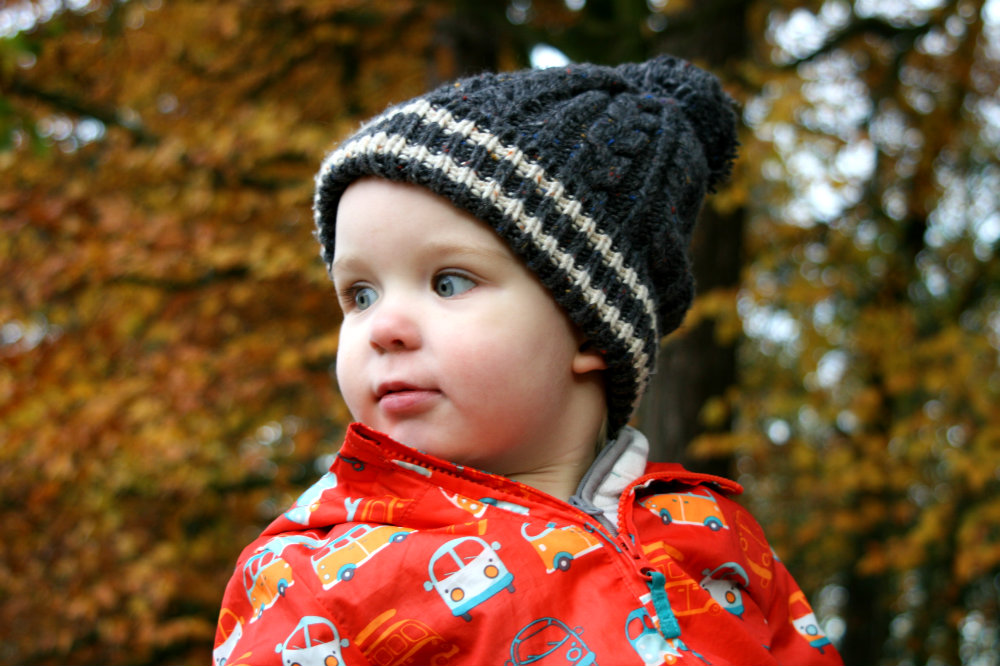 The Ordinary Moments & When They Mean More

This hasn’t been an ordinary week. Far from it. It’s been a week of panic, worry and doctors, all thanks to a nasty fever and Pickle’s first (and I hope only) febrile convulsion. It’s the first time Pickle has been properly poorly. He’s had the odd cold before now, but nothing serious or anything that’s needed medical attention. It’s times like this that The Ordinary Moments mean SO MUCH MORE. For those three days when he really wasn’t himself, I was desperate for his ordinary behaviour to return, and when it did? It was the best sight to behold.

By Friday, I didn’t even need to use the thermometer to measure his temperature – I could tell just by looking at his behaviour. The higher his temperature reached, the more he wasn’t himself. It was heartbreaking to see him so disinterested in, well, anything. He batted away his water bottle, his toys, food… he didn’t want anything except cuddles – which I was more than happy to give him except for the worry that holding him close would cause his rising temperature to soar even higher. Feeling his little hands clasp my neck was bittersweet – sweet that he obviously took great comfort from being so close to me but bitter that although he obviously thought I’d be able to make it all go away, I couldn’t. There wasn’t much I could do. 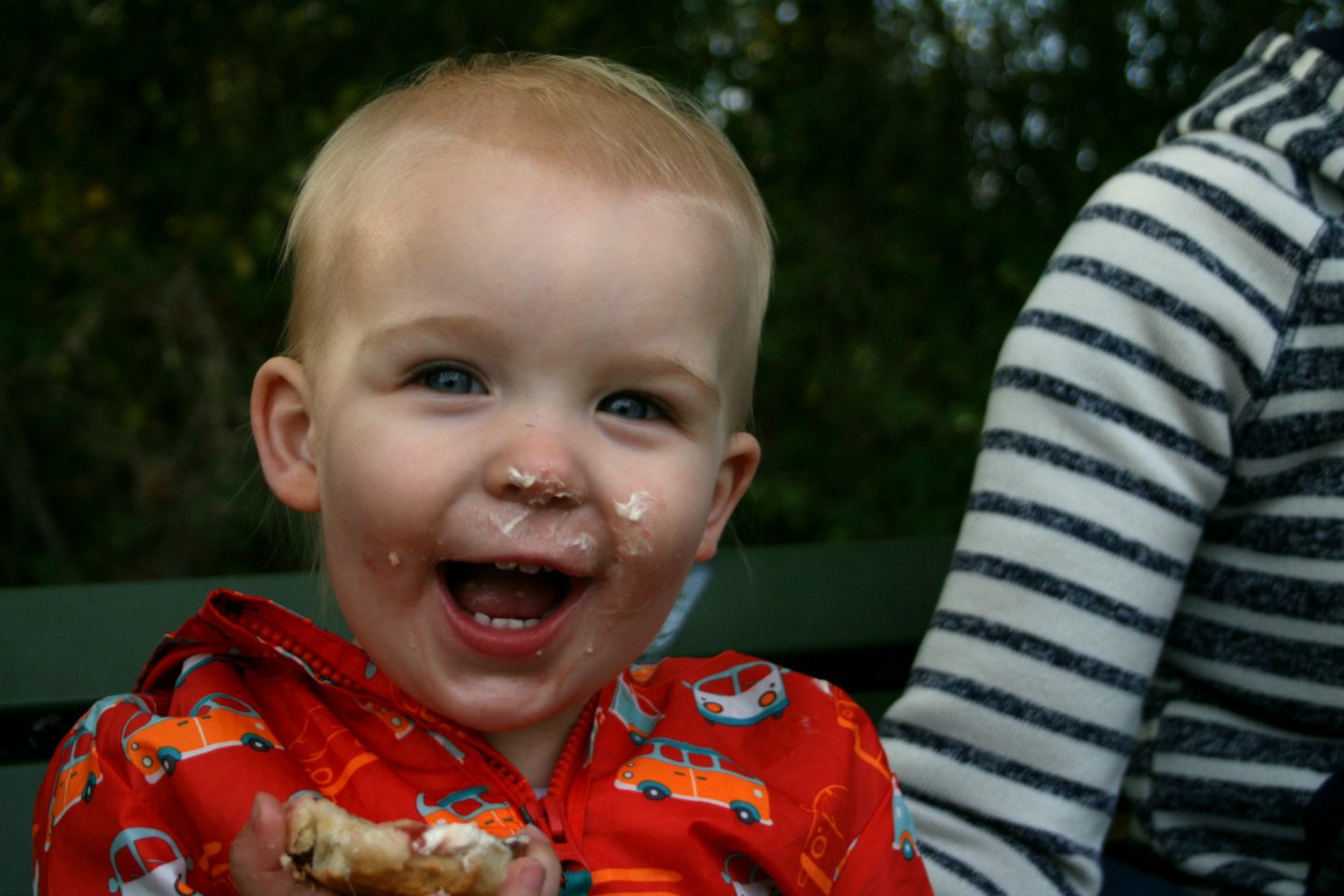 All I wanted was to see him smile. To laugh. To hear that cheeky giggle that I love so much. I think I would have even taken a tantrum – just to show me that he was himself again! I was desperate for a sign that things were returning to normal. That my precious little boy was back, and we could put this episode behind us putting the worry to one side. 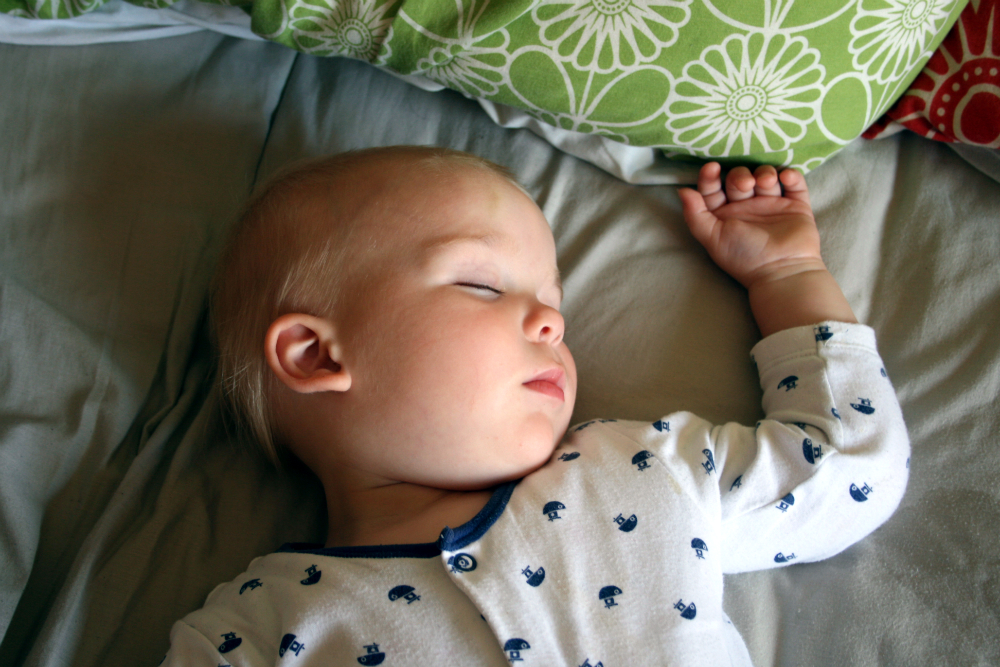 The night we spent in hospital, he slept and slept and slept. His temperature dropped down – in fact, he was even a little cold overnight – and I watched him all night long. Seeing his face so peaceful and calm was such a relief compared to the faces of agitation and confusion from the daytime. When he woke in the morning – at a very lazy 8.30am – he smiled at me. He smiled! He sat up, then stood up, and straight away wanted to explore his new surroundings. And I was only too happy to let him – we wandered up and down the children’s ward, looking in different rooms, pointing at the fish tank and waving to the people we saw. 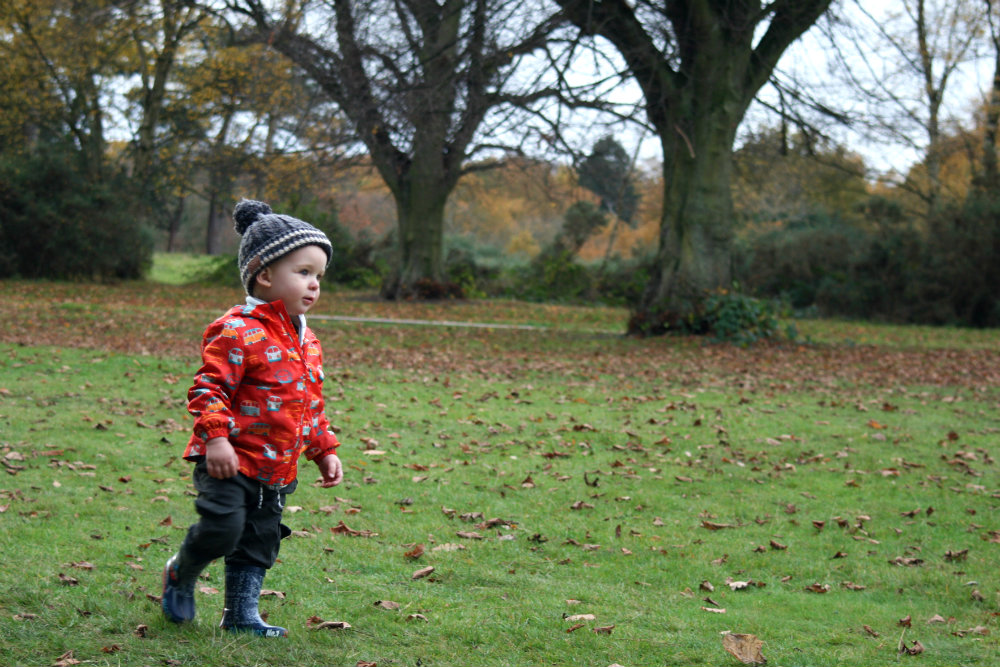 My little explorer was back – and although he suffered a little later on that day with a rising temperature again – we’ve now had over 24 hours of normal and I feel confident in saying the fever has gone for good. This scare is over. Whether this next week is full of giggles, smiles or tantrums – I’ll be grateful that it’ll just be ordinary. Even when he’s pulling a major strop because he doesn’t want to be strapped into his car seat or throwing his food over my freshly vacuumed carpet, I’m going to try and relish every minute. Because when he wasn’t doing those things, it was the scariest, most terrifying time of my life. 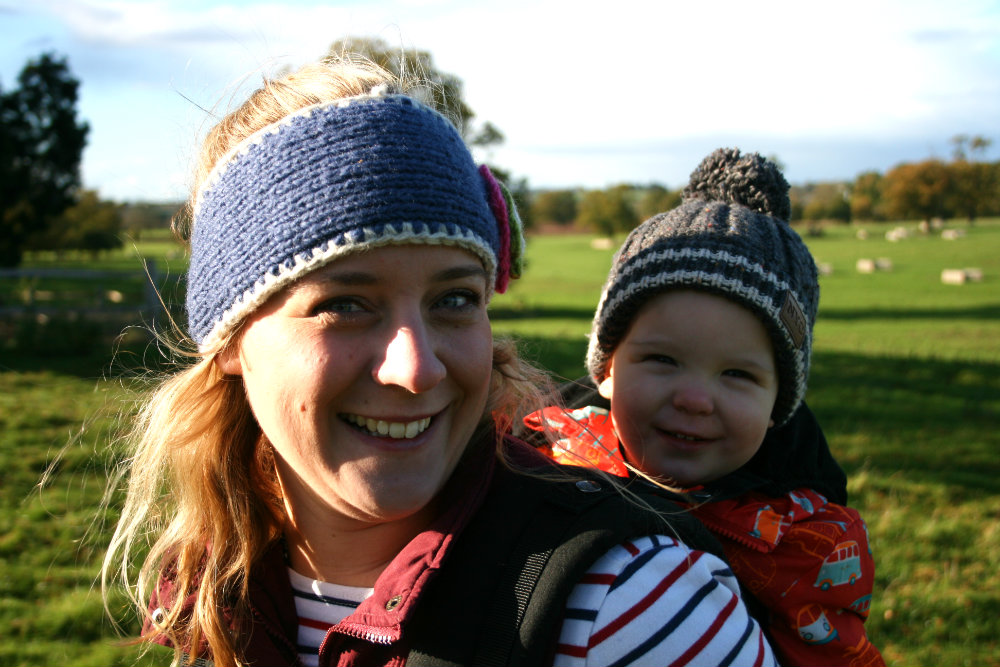 Welcome back, Pickle. Let’s have some fun this week, eh?

Gardening through the Seasons with Rattan Direct