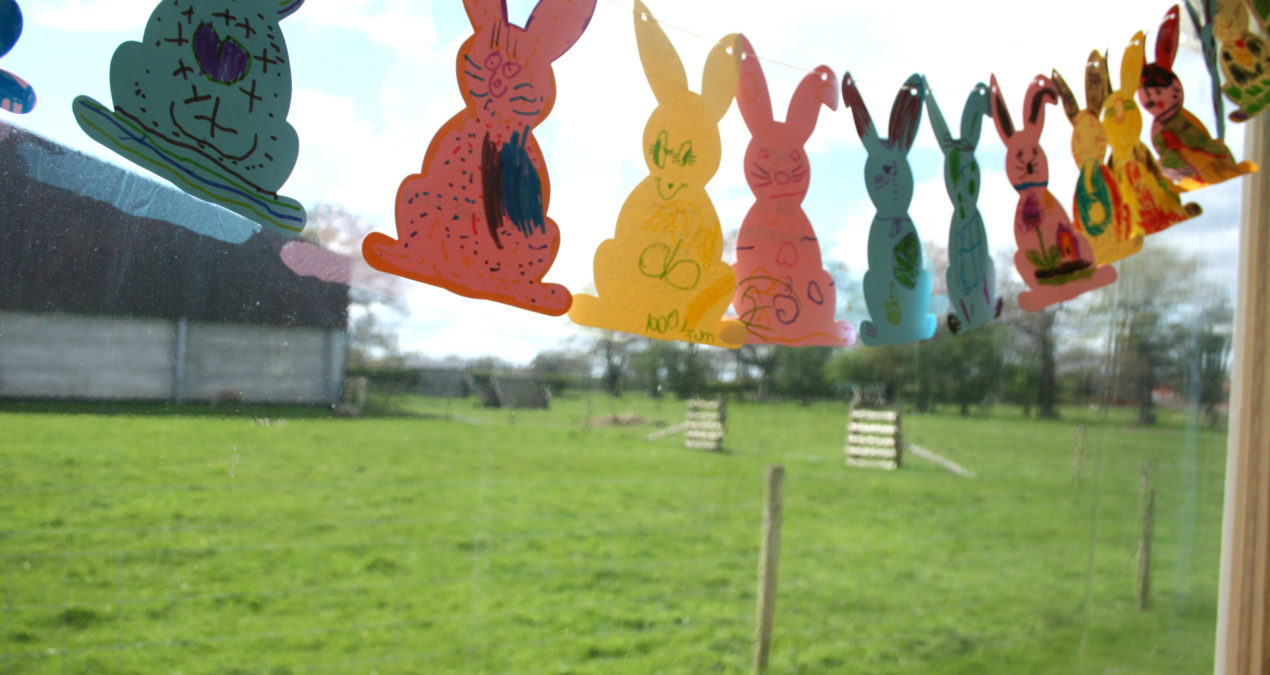 As we had to drive past Beckett’s Farm on Easter Saturday on our way to mac Birmingham to see Elmer, it made perfect sense to drop by and say hello to the baby animals they have there. The Easter holiday animals at Beckett’s Farm are somewhat legendary around here, and although we attempted to go last year, we were foiled at the first hurdle as none of us had the right cash to get in and they weren’t accepting card payments. So this year, LPD and I went armed with a handful of cash (although, for only £1 per person and under 1s going in free, not much cash was required!) and a camera to capture Pickle’s first farmyard encounter. 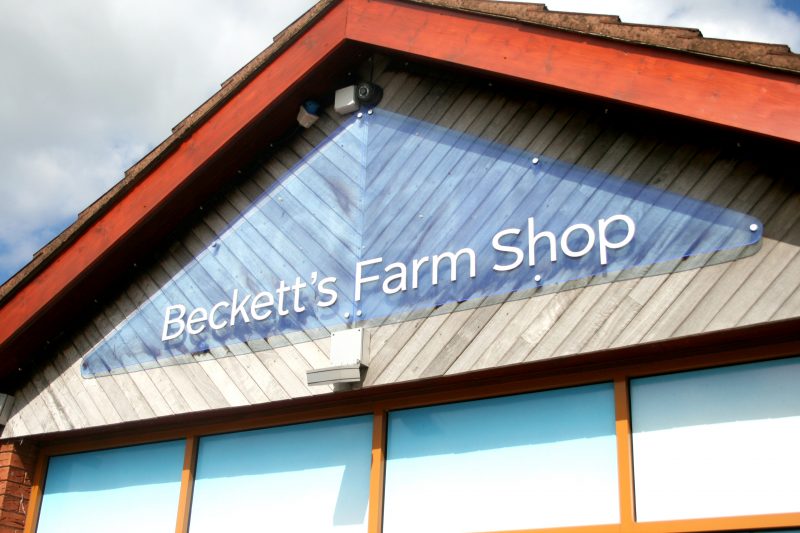 If you’ve not been before, Beckett’s Farm is a farm shop and restaurant near Wythall on the outskirts of South Birmingham. Their breakfasts have somewhat legendary status around here although we might be a bit biased as LPD’s best man is their Head Chef! Every Easter, they erect a marquee in the grounds and open it up to families to visit a variety of spring animals, including an incubator where chicks hatch on a daily basis. 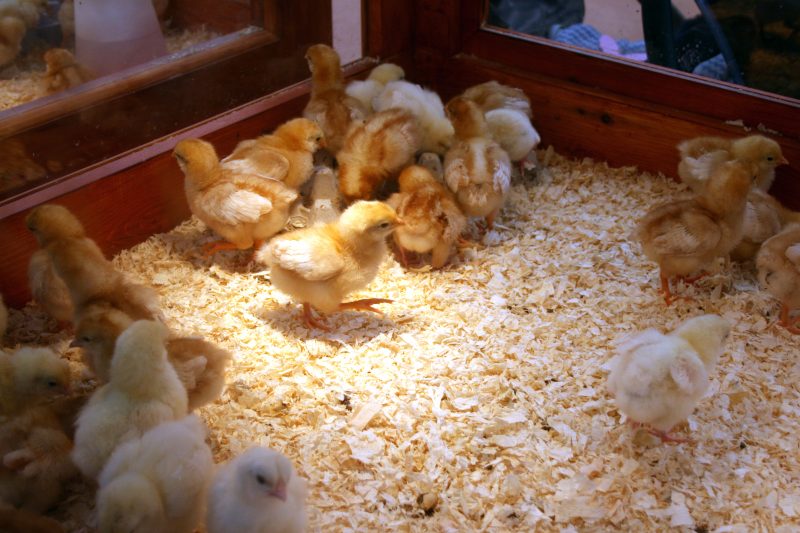 In fact, whilst we were there – we saw just that! A chick bursting their way out of their egg. Obviously, Pickle didn’t know what was going on, but there were lots of other children who were enjoying the spectacle. It wasn’t just chicks to look at though, there were also ewes and their lambs, goats with their kids, a donkey, some exotic looking chickens and even a golden pheasant. The little tiny yellow birds in with the golden pheasant were Pickle’s favourite – he seemed the most animated when looking at those! 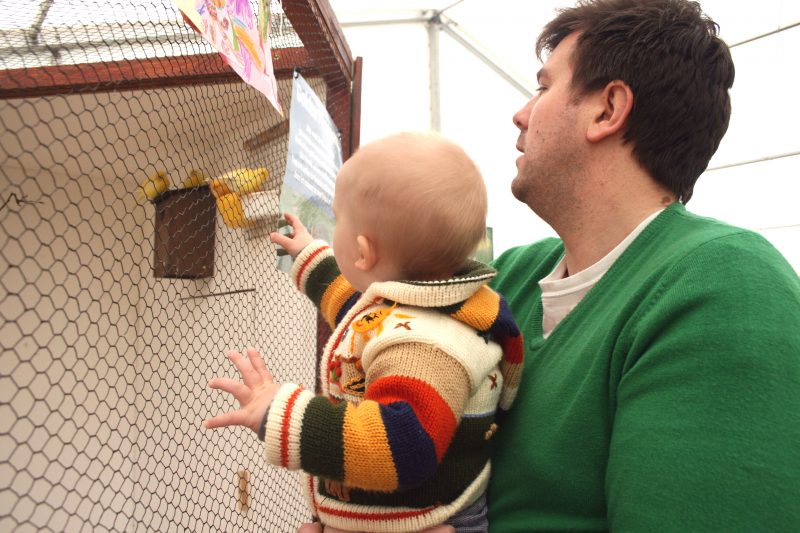 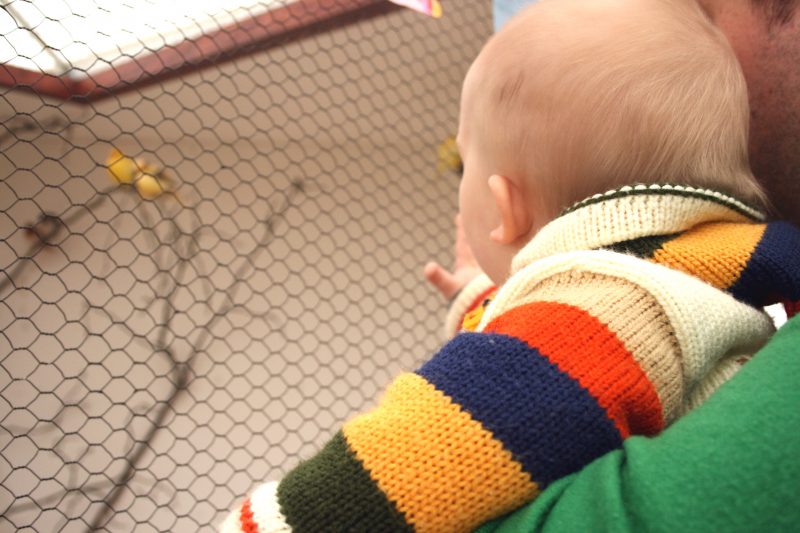 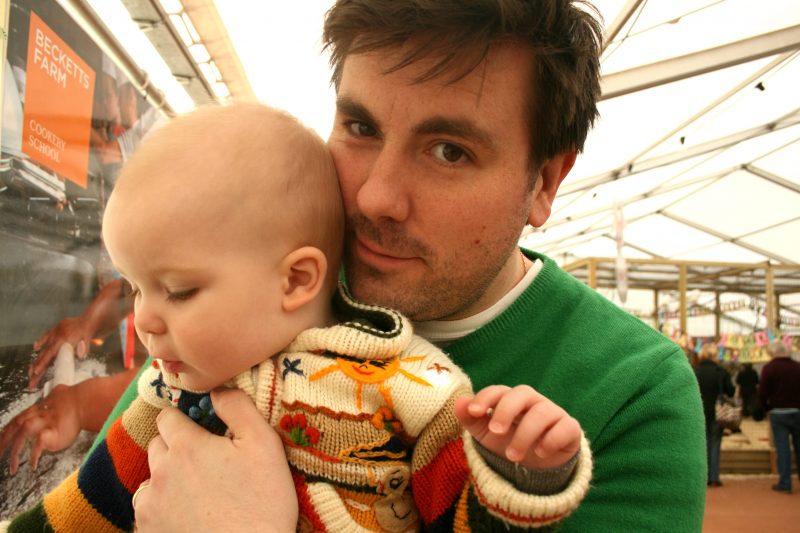 For only £1 entrance, I thought the event was really lovely. Obviously there wasn’t as much to do as if you were visiting a proper farm, but for an hour of fun, it was perfect and for older children there were also bunnies to colour in, a cow-milking simulator and an egg trail. It was a great testing ground to see if Pickle was interested in animals – I find it difficult to know sometimes whether he’s too young for certain things, but he was definitely intrigued by the animals. He even ‘baa-d’ at the sheep! Although, I think more by luck than judgement! I know I think he’s clever, but not sure he’s that clever yet. 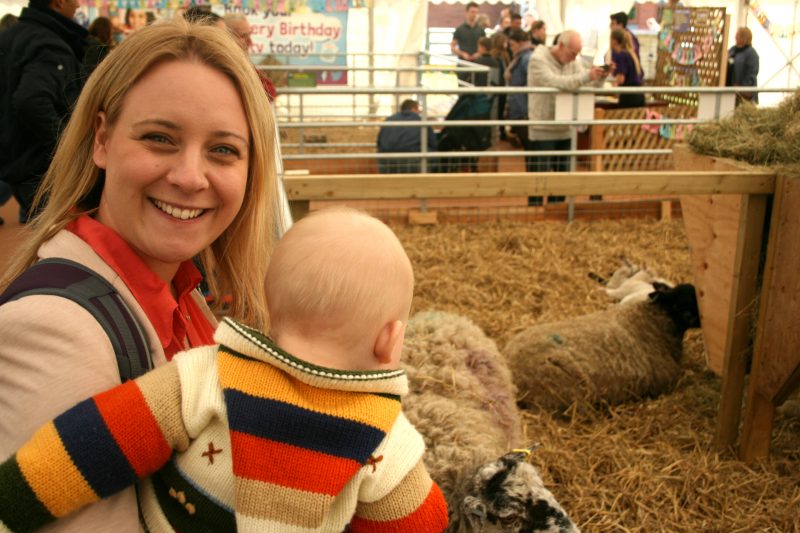 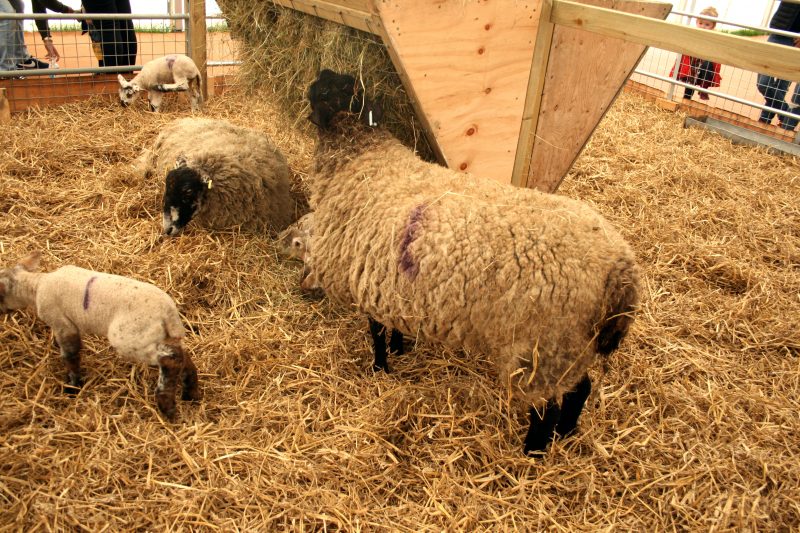 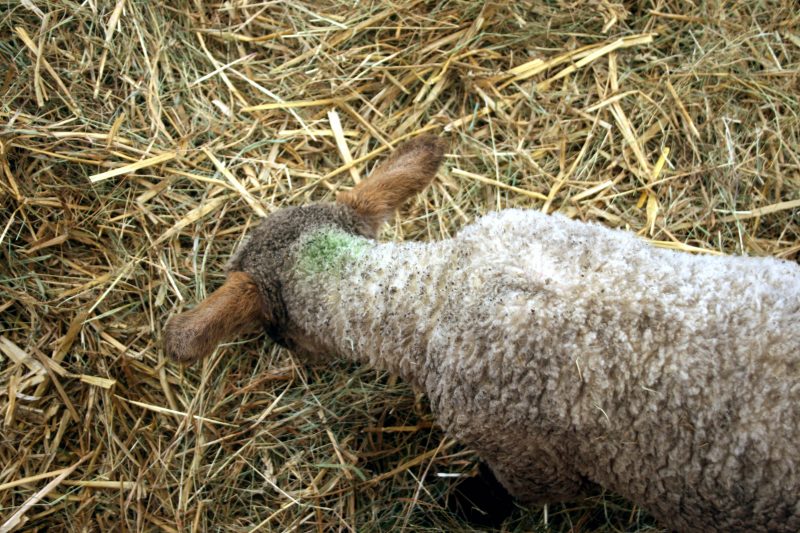 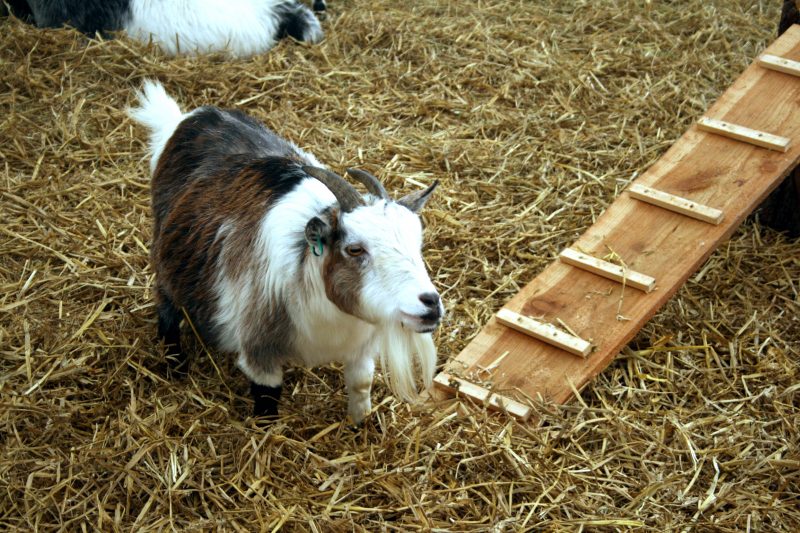 Beckett’s was also running an Easter Egg hunt around the farm shop, which is a great excuse to have a wander round all of their scrumptious produce. We treated ourselves to some hot cross buns which were genuinely the nicest I’ve ever had. Although we don’t tend to buy a lot from the farm shop ourselves, I always like to have a good wander around and see what’s on offer. 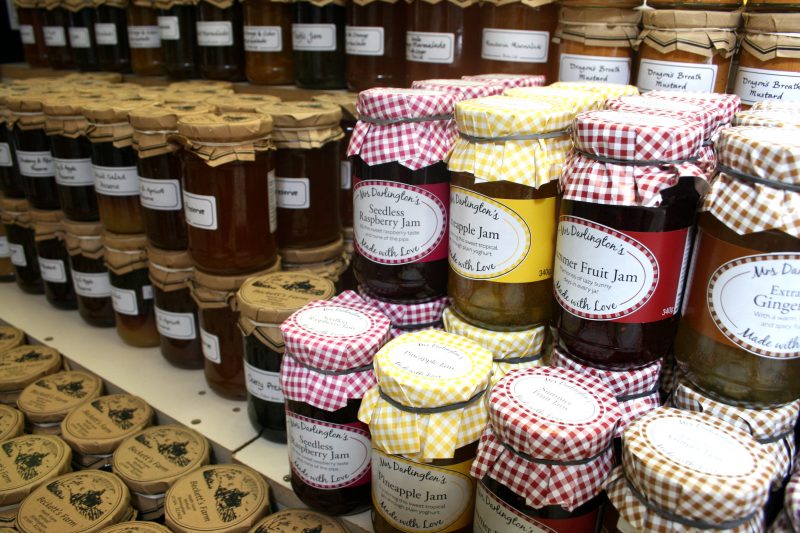 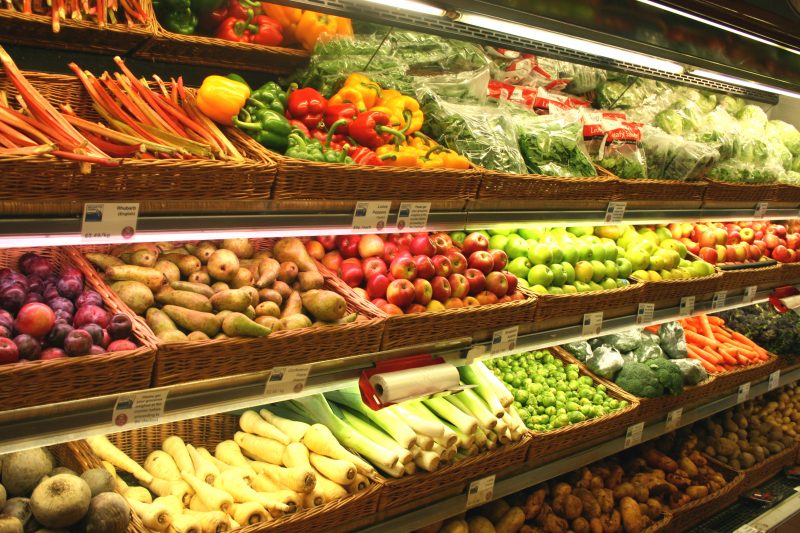 Going back to Beckett’s Farm next year is a must! It’ll be even more special when Pickle is toddling around and will likely get even more out of the experience. The animals at Beckett’s Farm event has finished for this year now but roll on Easter 2018. See you there? 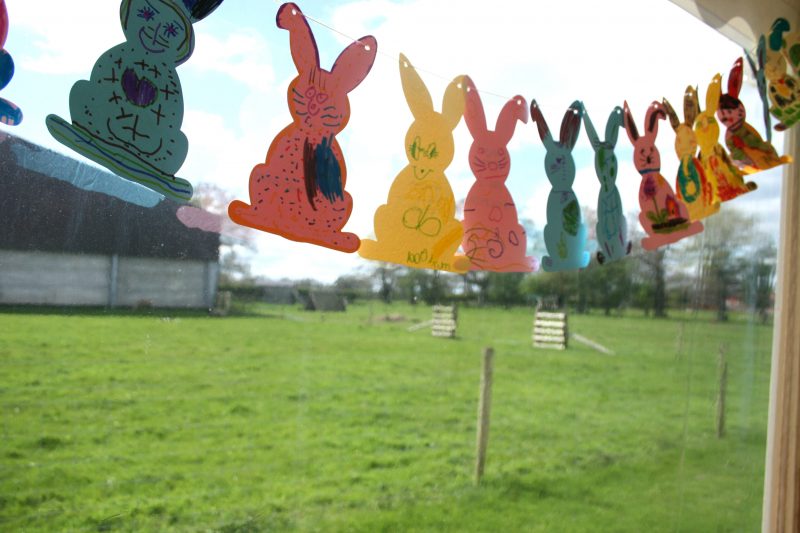