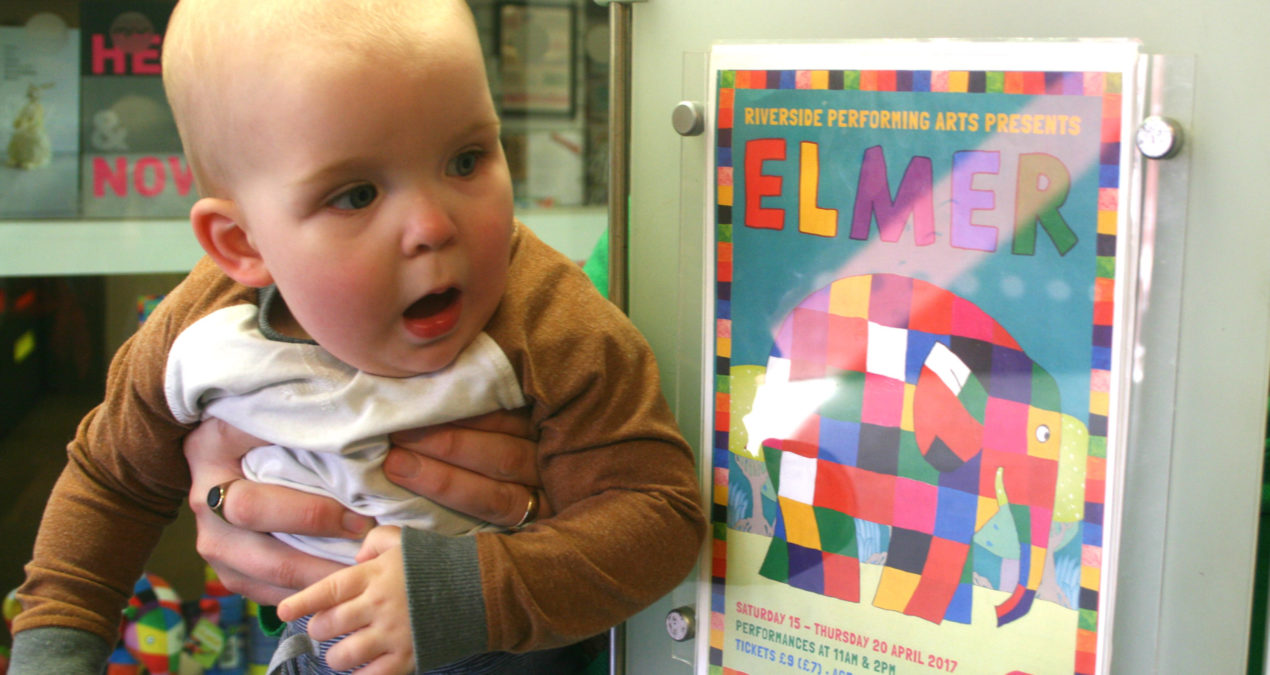 It seems we can’t get enough of a good thing, as after our successful trip to Cinema Bambino last week, we were back at mac Birmingham for Elmer by Riverside Performing Arts. As nervous as I was that Pickle was perhaps nearing the top end of the age bracket for Cinema Bambino, I had the opposite fears for Elmer as it was promoted as being for Aged 3+, and Pickle is not even 1 year old yet… but he’s been so enthralled by the other theatre productions that he’s seen that I thought it was worth the risk. And despite a couple of minutes when I genuinely thought ‘oh god, what have I done?’, I think he did enjoy himself! 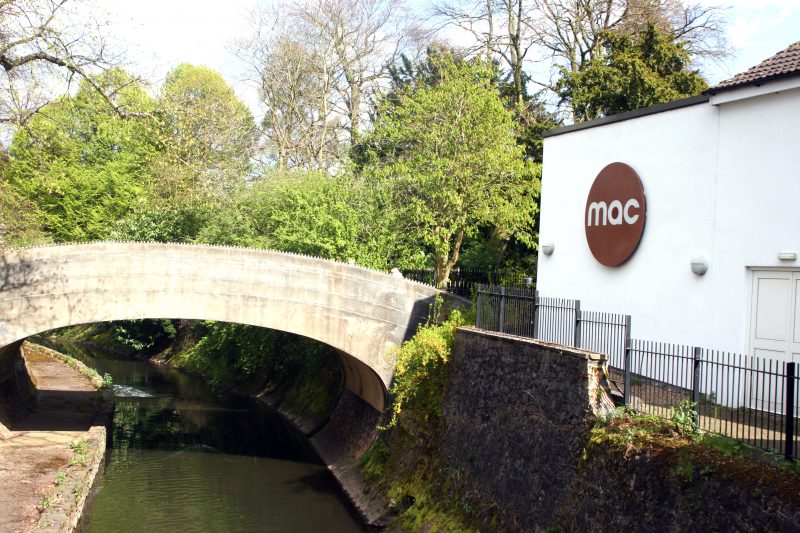 Produced by Riverside Performing Arts, Elmer tells the story of our favourite patchwork elephant on a journey to find exactly where he belongs. Being so different from everyone else around you is a tough burden to bear, but with the help of some animal friends, a few songs, and a couple of springy moss banks, Elmer (spoiler alert!) realises that’s it pretty fun to be yourself, actually.

It’s animated, it’s quirky and the costumes are mesmerising (including the most innovative use of cycle helmets I’ve ever seen). It was the most ‘traditional’ of early years productions we’ve encountered so far, and unlike In a Pickle and Sponge, I would go with the age recommendation on this and agree that children aged 3+ are probably best suited. Don’t get me wrong, I think Pickle definitely had a stimulating time but he was not a fan of the mass participation that was so often encouraged. Every time the other children in the audience shouted out an answer or made a cacophony of animal noises, it sadly reduced Pickle to tears. Poor little dude, he just hates loud noises! It was exactly the same at Christmas when the whole family burst into laughter whilst playing a game – he cried and wailed.

He was, however, very quick to settle and I secretly enjoyed the cuddles he was so desperate for and loved having his little arm around my neck whilst we watched the remainder of the show together. Sitting in traditional seating as well meant we were further away from the action than we have been in other performances which, again, suits older children better.

We enjoyed meeting the stars of the show themselves at the end. Personally, I was a massive fan of the Baby Zebra but Pickle noticeably found it hilarious to meet Elmer himself, and was quite wary of the ‘scary’ Lion! 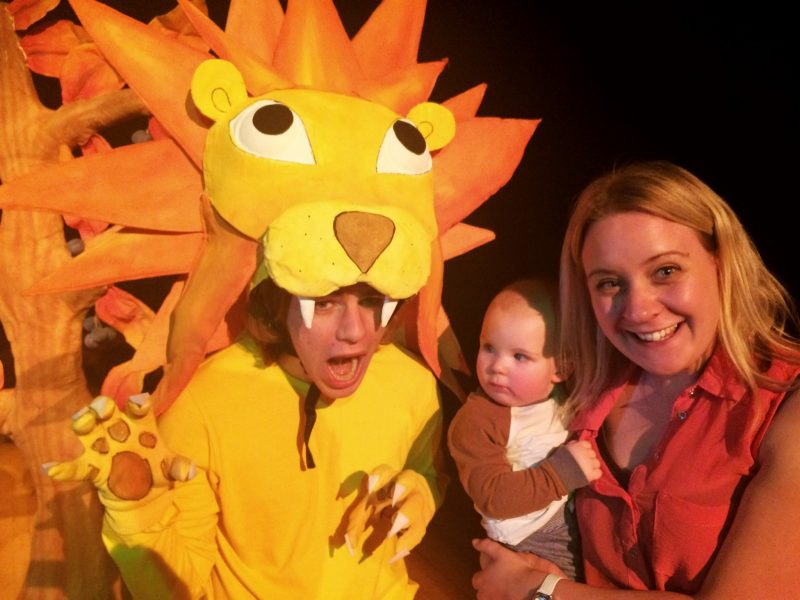 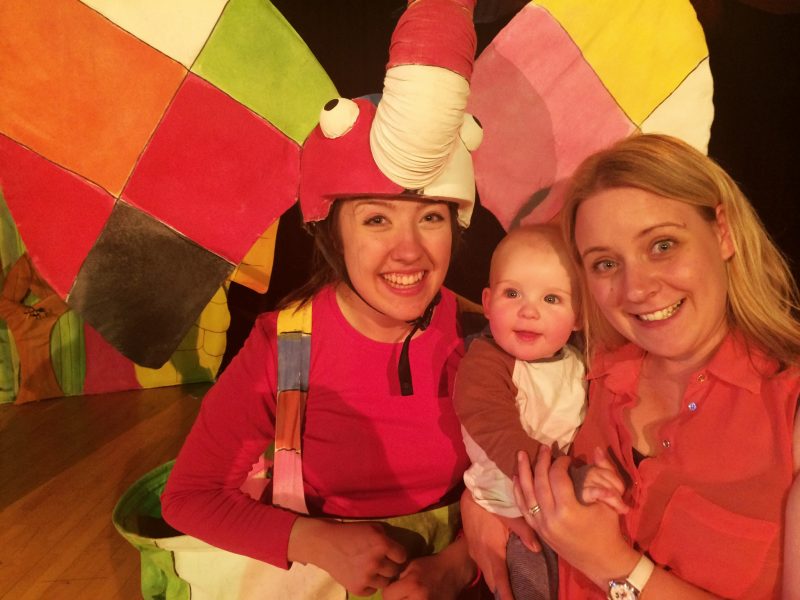 The show itself runs until Thursday 20 April 2017, so there’s still time to grab tickets for you and your family. Additionally, mac Birmingham have a whole host of activities to accompany the production making for a fantastic and memorable day out. Your little ones can make their own elephant ears to wear whilst they watch the production, and there’s a whole especially made sensory adventure to explore as well! The shop even has a few handy Elmer souvenirs on offer, so don’t forget your pocket money. 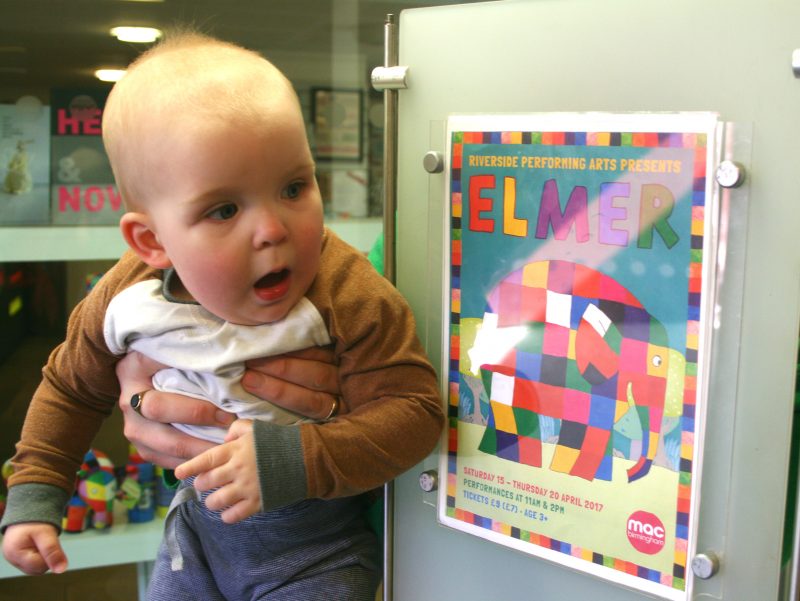 Disclaimer: we were offered two press tickets for the purposes of reviewing this performance. All opinions remain uninfluenced and my own, and as always, 100% honest.