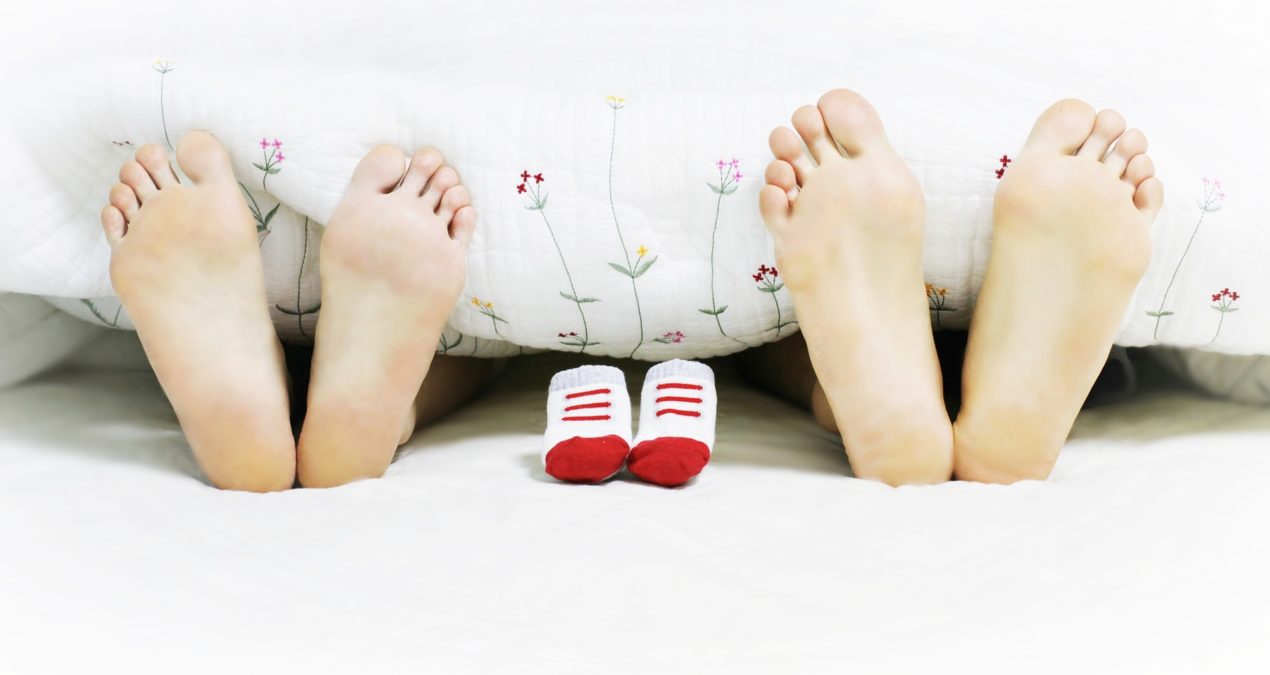 Seeing as I started this blog after we’d made our grand pregnancy announcement, I thought it was about time that I wrote about how we spread the most exciting news we’ve ever had to share!

LPD and I found out we were expecting together (which you can read about here) and we agreed to keep it a secret until that all important 12 week scan. That didn’t exactly go to plan and I ended up telling someone else just later that day! I told my lovely best friend who I’d already arranged to meet for lunch that day. She was the ONLY person who knew that we were ‘trying’ so when she asked me how it was going… I couldn’t lie! We both cried and hugged and she was fantastic at dishing out all sorts of advice and support straight away.

Over the course of the next few weeks, gradually I let slip to colleagues at work and told my boss relatively early (at 7 weeks). I wanted to be honest if I felt sick and I did have to have a couple of days off work so it made sense to be upfront. Telling my boss was really nerve-wracking as I couldn’t predict how she would react. Luckily, she was over the moon and even brought me in a Day-by-Day pregnancy book the very next morning!

Telling my parents also happened earlier than we anticipated. My Dad has this weird sixth sense when it comes to pregnant ladies – he just can tell! I don’t know how he does it, but he always seems to suss when people are pregnant before they’ve spilled the beans. Near the end of September, I invited him to come and see a play with me, followed by a Press Party afterwards. I was driving anyway so it should’t have been too much of a red flag when I opted for orange juice rather than a glass of the free wine that was on offer, but when he hugged me at the end of the evening, I just knew that he knew. We duly invited my parents over for a meal the following week to confirm what they’d already sussed out – Baby Pickle was on the way! My Dad even had a bottle of bubbly waiting in the car (sadly of the alcoholic variety so I missed out – you didn’t think that one through, did you Dad?!).

We told most of our family and closest friends in person which was weirdly more stressful than I thought it would be. I was so excited to tell our news when we first found out, but when it came down to it… I was really nervous. Nervous to ‘jinx’ it. Nervous of how people would react. Nervous to actually get the words out – sometimes it would take us a couple of hours of small talk before we eventually got around to blurting it out! It got to the point where I just wanted everyone to know. In one fell swoop, and there’s one medium that’s perfect for that…

In the age of Facebook, Twitter and Instagram, making any sort of ‘announcement’ seems to have become some sort of challenge: how can you announce your news in the coolest/funniest/most creative/beautiful/sentimental way?  We’d decided fairly early on that we didn’t want to put our sonogram photos online so we wanted to think up a different way to share our news with our wider family and friends.

Here’s what we came up with:

I love that this calendar is up in our kitchen and that we’ll continue to use it once Pickle is finally here. And how cute are those frog booties?

How did you announce your pregnancy?